AP Honda Racing’s Somkiat Chantra stepped up to a mighty challenge in the PTT Thailand Grand Prix and showed his class in an epic Moto3 battle today, coming through from a lowly position on the starting grid to finish ninth and in touch with the group battling for the podium. Although crowd numbers and other metrics from this weekend have yet to be released, this has undoubtedly been the biggest ever sporting event held in Thailand, which is something to be kept in mind when assessing the achievements of the four home competitors.

The intensity of a Moto3 Grand Prix is beyond the imagination of most racers. Young, elite riders, who have been groomed almost from the womb and then conditioned in the savagely competitive national series of Spain and Italy fight to and sometimes beyond the limits to gain any advantage they can. To succeed in Spain’s CEV or Italy’s CIV championships you need more than the gift of natural speed; you need swagger that will give you the extra few hundredths of a second that will pull you to the chequered flag first and crush the spirits of your rivals.

All three Thai riders in today’s Moto3 race came late to Europe’s competitive cauldrons, but have grown as athletes as a result of their exposure to the extent that they can carry themselves with pride anywhere in the world.

In the blazing spotlight of today’s race, it was Somkiat who put together the most convincing race. Starting from 24th on the grid, after being clattered out of a fast late Qualifying lap by Lorenzo Dalla Porter, the 2* year-old moved progressively forward, putting some of the class’s biggest names behind him and benefitting from the mistakes of others to put himself in touch with the leading group and cross the line ninth, just 1.643 seconds behind race winner, Fabio di Giannantonio.  The first 10 finishers were separated by just 1.8 seconds.

VR46 Master Camp’s Apiwat Wongthananon was the best of the Thai qualifiers, earning himself the 15th slot on the 30-bike grid. The former ARRC AP250 Champion, now in his second season in the Repsol CEV Junior World Championship, started well, moving up to ninth place in the early laps, but then slipping back to 19th, before the attrition ahead of him promoted him to 16th at the end.

Nakarin Atiratphuvapat, Honda Team Asia’s regular Thai rider, started from 23rd position and pushed himself up to 18th by lap 5 before a crash dropped him out of contention. He remounted, but crashed a second time and retired.

Moto2 wildcard, Thitipong Warakorn put in a strong performance on the SAG Team Kalex. Despite starting from 26th  on the grid, he moved progressively through the regular competition to beat his team-mate, Jules Danilo, and Edgar Pons, among others, to take 18th spot, 38 seconds behind the winner Francesco Bagnaia, who led a 1-2 for Valentino Rossi’s Sky Racing Team VR46 after a thrilling battle with Miguel Oliveira, who took third position. 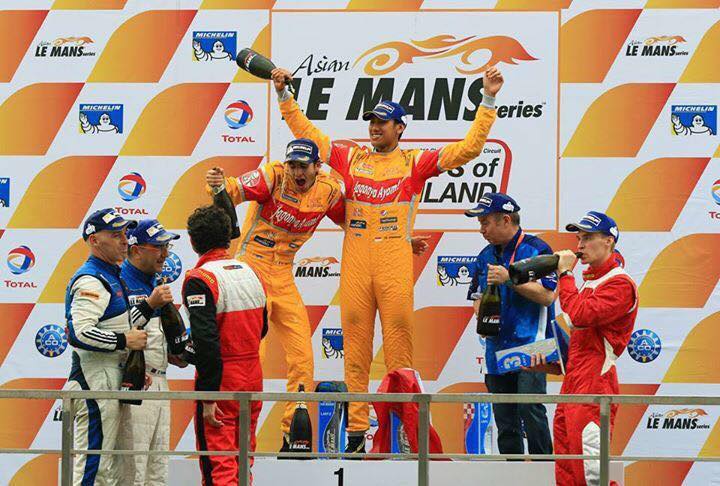 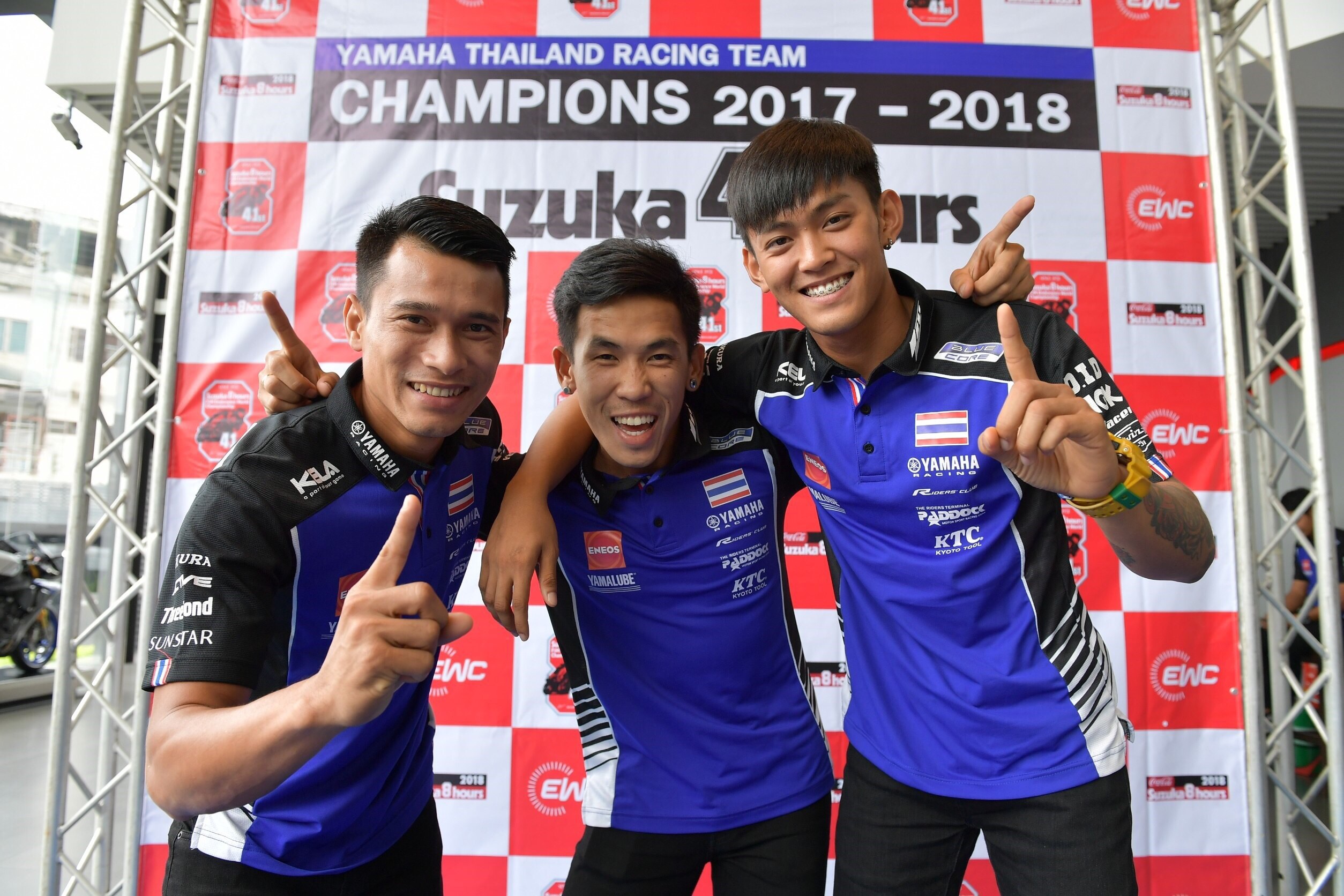